There’s something over the years we’ve noticed as CBD experts – a lot of our customers also love drinking coffee. As a result, we get hit with a few questions every week about how CBD and coffee interact, if at all.

At first glance, it seems like an obvious no-no. Coffee and CBD, in many ways, represent very polarized extremes. Coffee is a stimulant, meant to inspire productivity, enhance your senses and keep you awake. CBD is on the other end of the spectrum – meant to enhance relaxation, fight stress, and calm your nerves. It’s not uncommon to see your eyelids droop a bit upon taking CBD, the exact thing coffee is meant to fight against.

In fact, one of the most common side effects is anxiety, which is one of the biggest ailments people use CBD for!

Many, however, swear that this unusual pairing works – just ask Willie Nelson, who launched his own brand of CBD-infused coffee. So, do opposites attract or is this just a precarious mismatch? 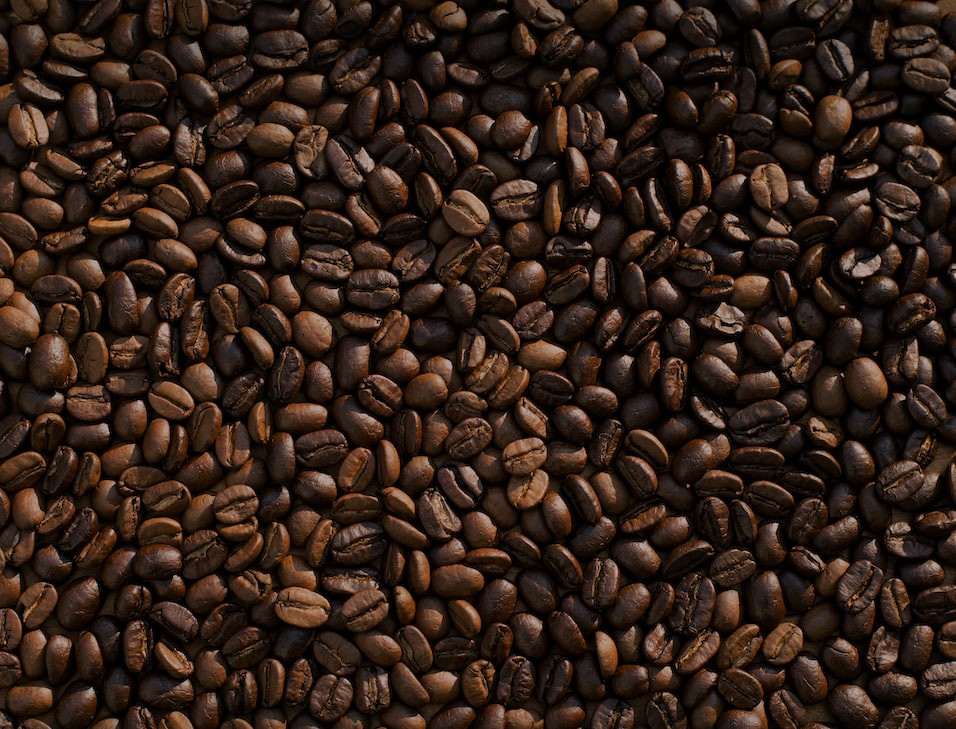 
Hah, did you think you’d see some funky stats proving once and for all that CBD and coffee make you superhuman? Sorry to disappoint!

Studies have shown that caffeine and cannabis impact the same neural pathways in the brain, so the one thing that is certain is that they interact with each other. It’s impossible to consume, not experience, a different reaction than having each one independently.

Beyond that, however, the interaction is not well understood and very little research has sought to do so. Unfortunately, CBD is still in its infancy in the mainstream consciousness, so science still has a lot of catching up to do in fully understanding it’s benefits.

One group of people who have vaguely studied the interaction are the Canna-Centers, a chain of clinics around the US specializing in cannabis care. According to MD Dr. Cady Drell, they’ve found the interaction to differ on a case-by-case basis.

Related: CBD Oil Effects, Benefits, and How to Take it

What Do People Say? 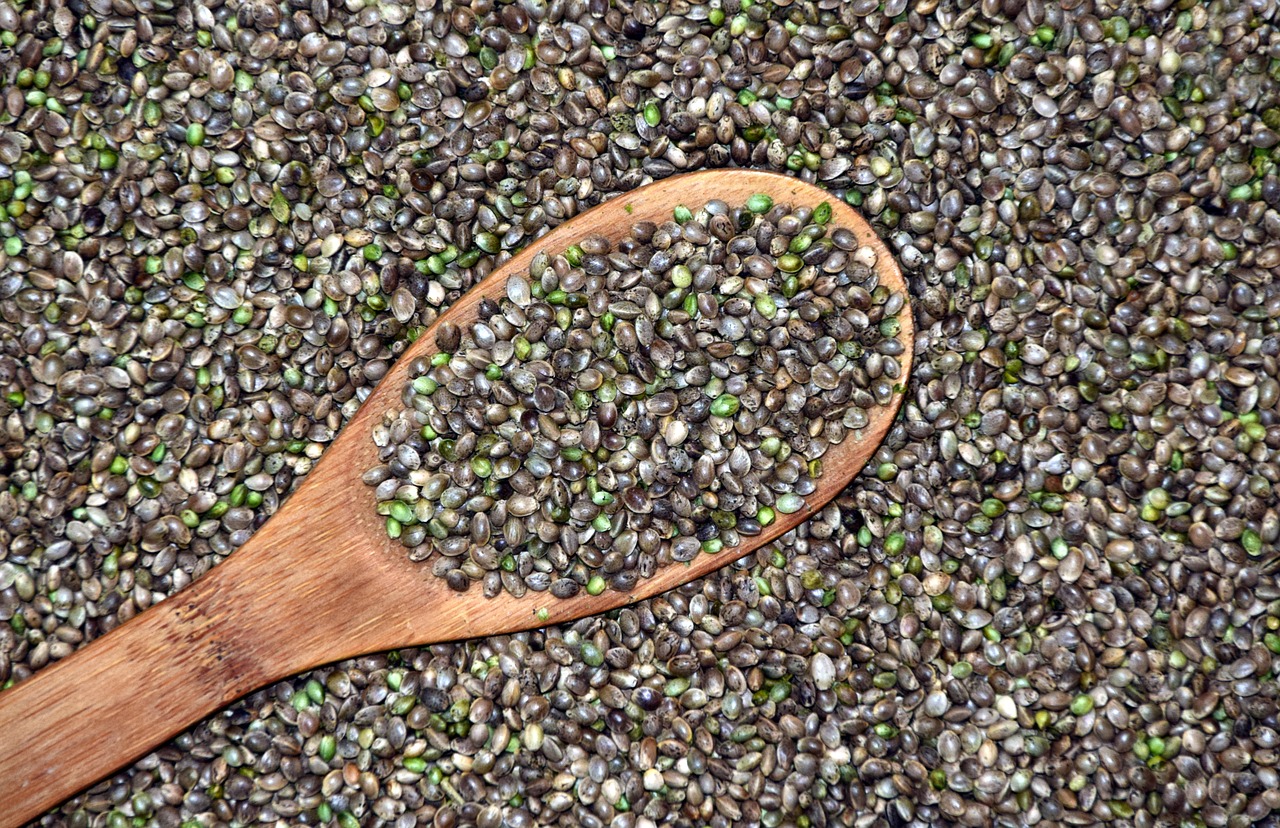 In the absence of scientific evidence, the best we can look at is anecdotal evidence – and there sure is a lot.

The most common reported result by people who have attempted the combination over an extended period of time is that CBD dulls the “edge” of coffee, and produces a more relaxed state of productivity. It’s coffee without the kick, essentially.

Some people have even gone as far as to suggest the combination has dramatically reduced their stress & anxiety levels.

Going strictly by anecdotal evidence, it sounds like CBD and coffee form a knockout combination. In fact, further anecdotal evidence can be found if you stretch the search to combining matcha with coffee, a popular mix. Matcha is, after all, used by many people for similar reasons as CBD oil. More on this later.

Related: CBD: What to Know About the Revolutionary Oil

Does Matcha Offer an Answer? 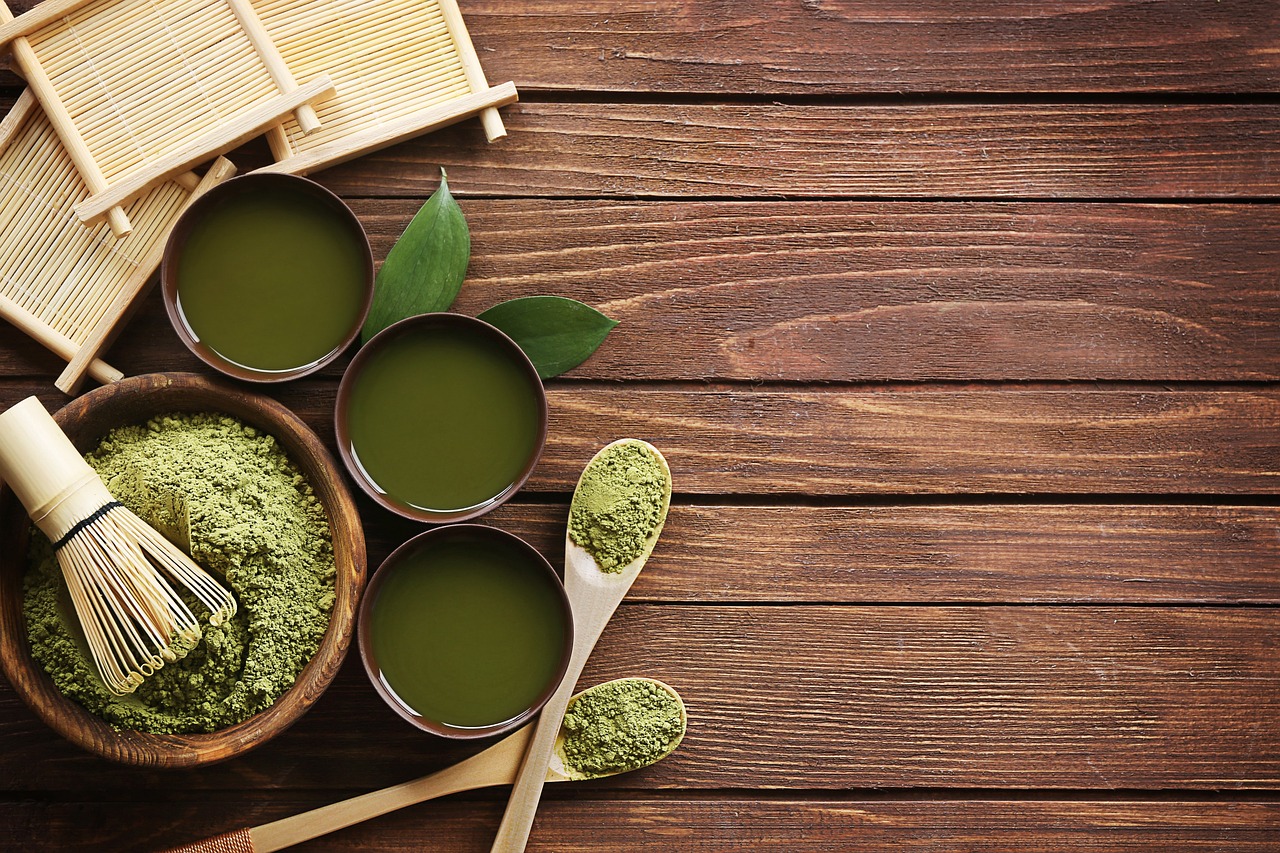 Millions of people around the world drink matcha to achieve a lot of the same benefits of CBD – lower anxiety, higher relaxation, calmer state of mind, etc.

Matcha has been on the collective consciousness longer than CBD, so there’s a bit more insight available into its interactions with coffee – although scientific literature is still lacking. In general, anecdotal evidence strongly favors the combination, suggesting matcha does a great job of “moderating” the coffee and offering more balanced energy for a long period of time.

It’s important to note, however, that although matcha provides a lot of the same benefits, it’s biologically very different. Matcha’s primary benefits come from l-theanine, an amino acid, which certainly doesn’t have nearly the same neurological impacts as cannabis and caffeine.

So, What’s the Verdict? 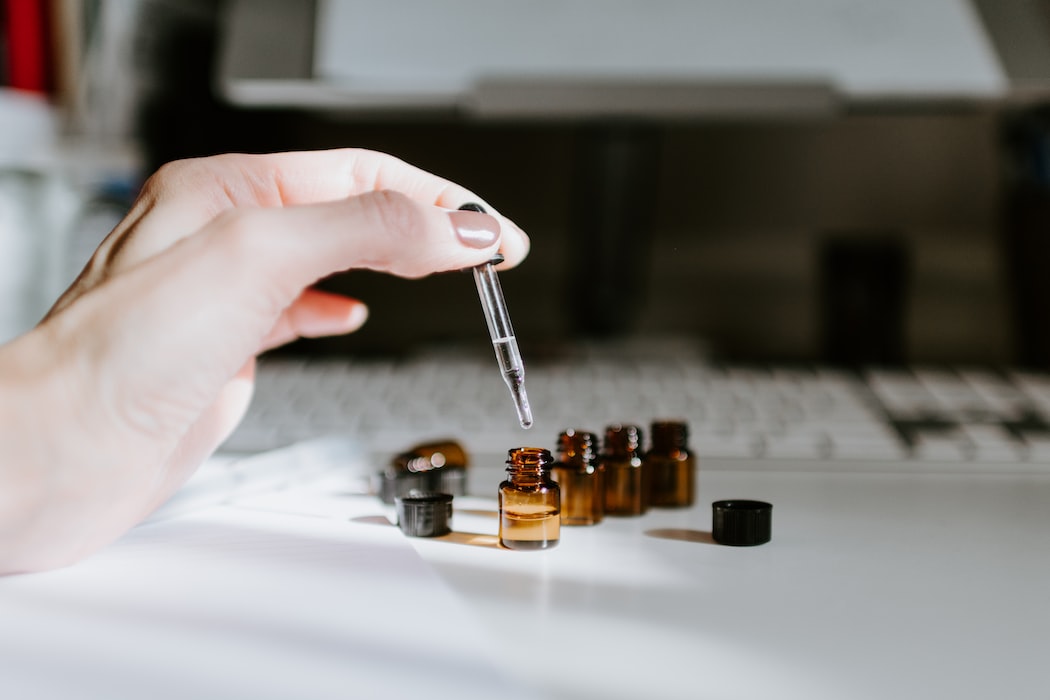 It can be concluded, however, that many people do see real benefits from the combination, so if you’re willing to try it out, you may be one of that group. Most anecdotal reports seem to suggest that the best combination is approximately 10-20 MG of CBD with your morning coffee. It’s also probably a good idea to stick to medium roasts and avoid anything too strong – and also putting aside cream/sugar just to minimize the variables.

Most of the reports online suggest a regiment like that shows results within the first 3-4 days. Most are generally positive, although some have cautioned to expect at least a day or two of heightened anxiety when you first start. 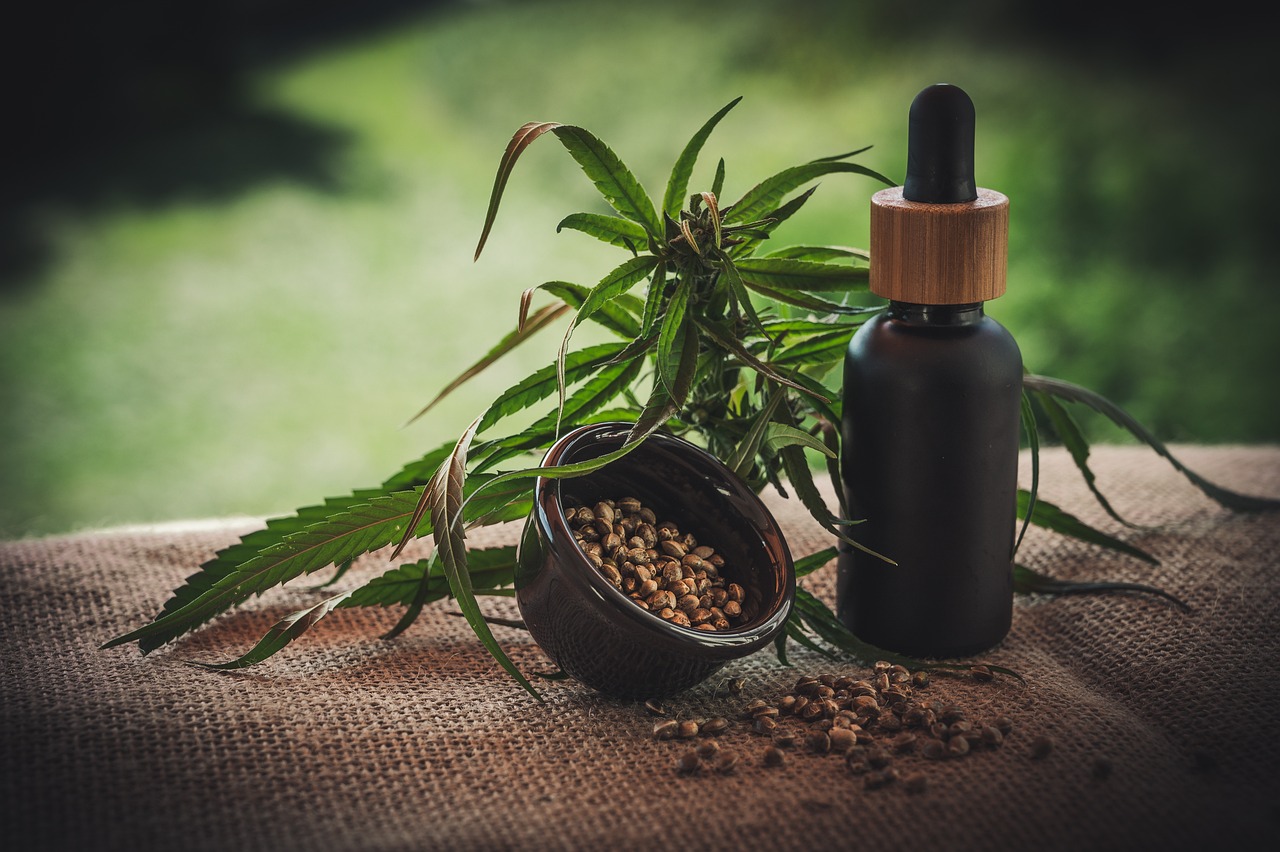 As with most things surrounding CBD, the true implications are still not fully understood. There’s enough anecdotal information out there to suggest there might be some positive benefits from this combination, but it’s certainly not conclusive.

So the bottom line is… try it out! Take it slow, test the routine, and maybe it’ll work for you. You can check out our shop for CBD products and test it out with your morning coffee. As always, of course, always see a doctor before introducing anything new into your diets or routines to make sure there aren’t any concerning factors that might make it unsafe.

Related: What is CBD Water and Should You Drink It?

This article is not intended to be medical advice. Our products are not cures for any of the ailments listed in this article. We highly recommend everyone speak with their physician and understand the limitations and use of hemp-derived products.